We arrived at the vineyard three weeks ago with only the knowledge that we would be assisting where needed in the vines and the cellar. Château Brandeau produces natural wine and though this is a loose term in the realm of wine classification, it is taken very seriously to keep winemaking as natural and eco friendly as possible. As much of the winemaking process as possible is done by hand or horse. Everything from pruning, lifting, harvesting, and sorting. As it was July, we focused primarily on green pruning and lifting.

One of the most devastating plagues to hit the wine world was phylloxera in the early 1900’s. It is a tiny bug that destroyed over 70% of all roots in France (and many other countries). They found that American rootstock was resistant to phylloxera, so today, most vines in the world are grafted onto American rootstock. The rootstock produces excess vine shoots on the trunk and the head of the vine that must be trimmed to concentrate all nutrients to the grapes and allow of a efficient harvest. They were lovingly referred to as Americans, so most days we were “getting rid of the Americans”. 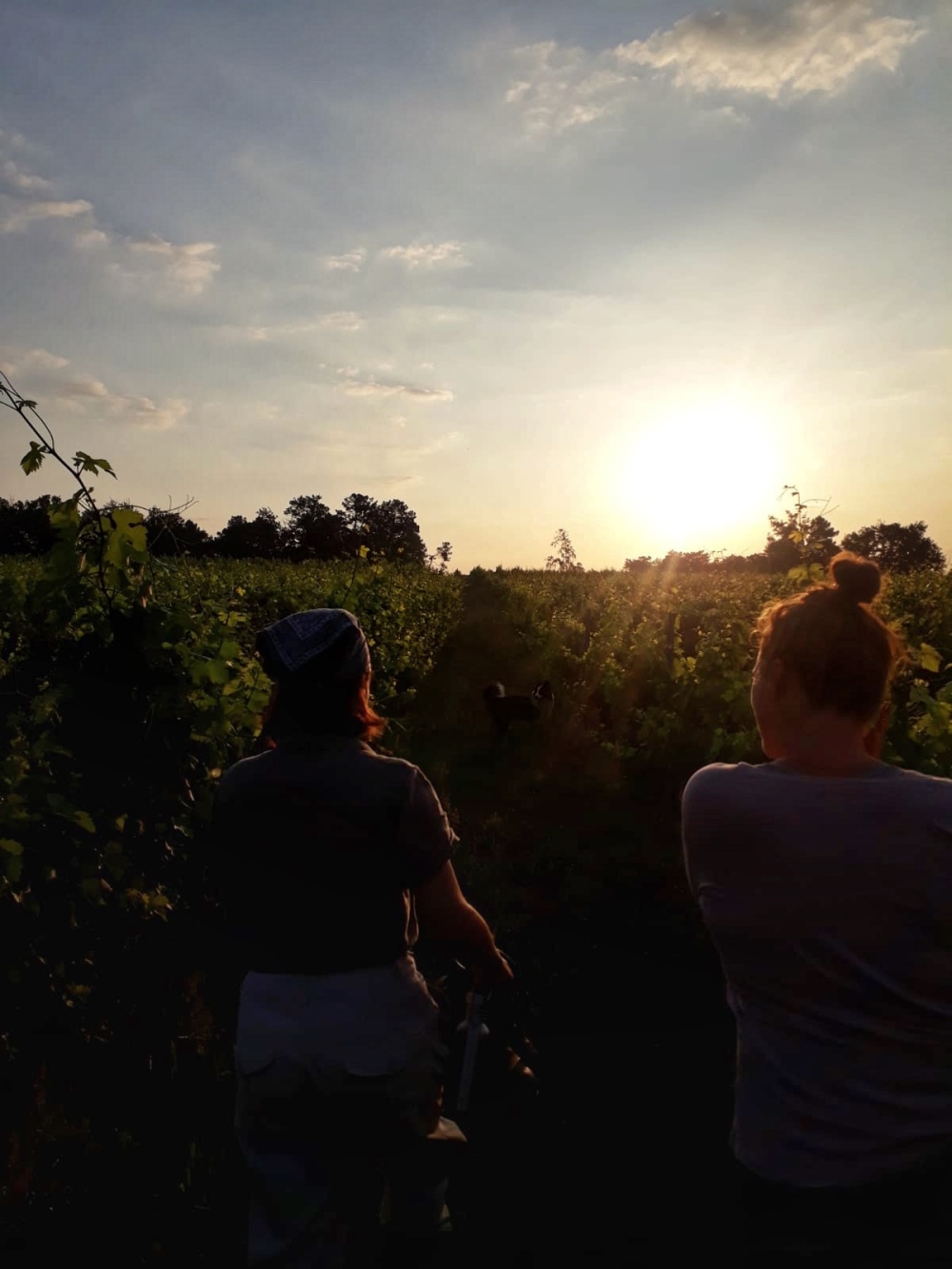 As the vines quickly grow we had to continue to train them in an upwards direction to allow for trimming and mowing. This will also set them up for success for years to come. For much of the day we were lifting the wires a few inches and tucking branches in so they can continue to grow. This was a happy break from squatting and cutting the American roots out.

Absolutely the most fun part was a day of labeling and boxing a shipment to St. Louis. We blasted music, drank Stella Artois, and created an assembly line to get 600 bottles ready to be picked up the next morning.

The only downfall is that it was a whopping 40 degrees (100+ in Fahrenheit) for the first week. Luckily a lake was a quick drive away to offer sweet relief from the heat. We spent the weeks with 8 other travels from the UK, Portugal, Italy, Switzerland, Belgium, and New Zealand. We played games, cooked, listened to music, and shared stories. We even went to the end of school year party to support the winemakers daughter. It was blast since everyone in town is a winemaker, and there was no shortage of beverages. It felt like summer camp in the best way possible. And as you can guess… we drank some pretty amazing wines, often straight out of the barrel. 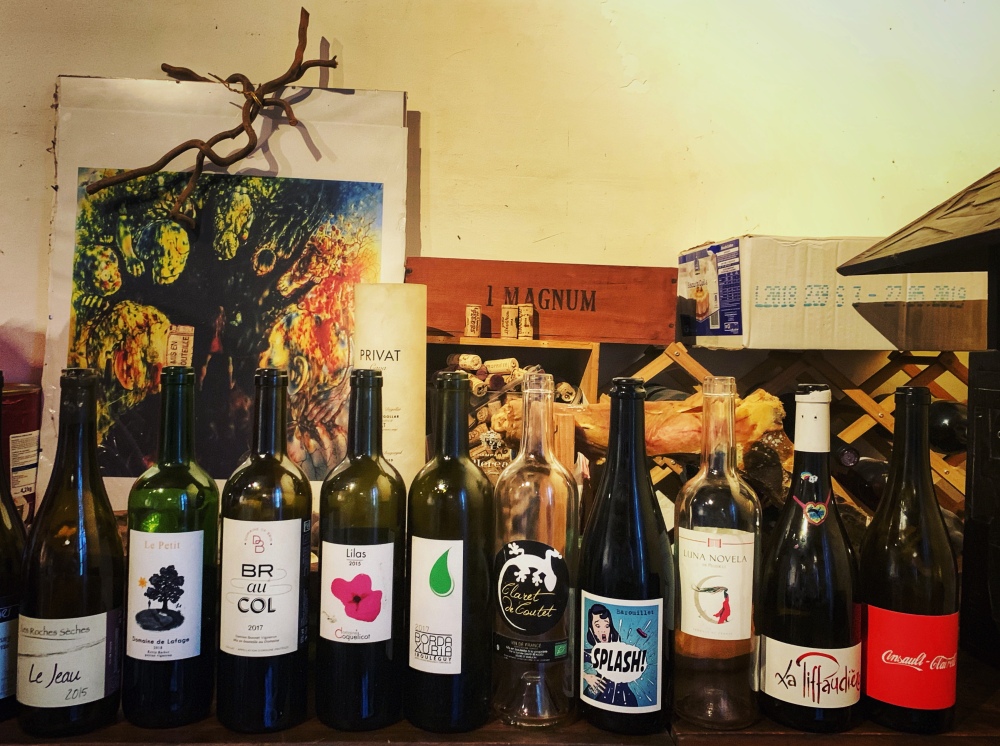 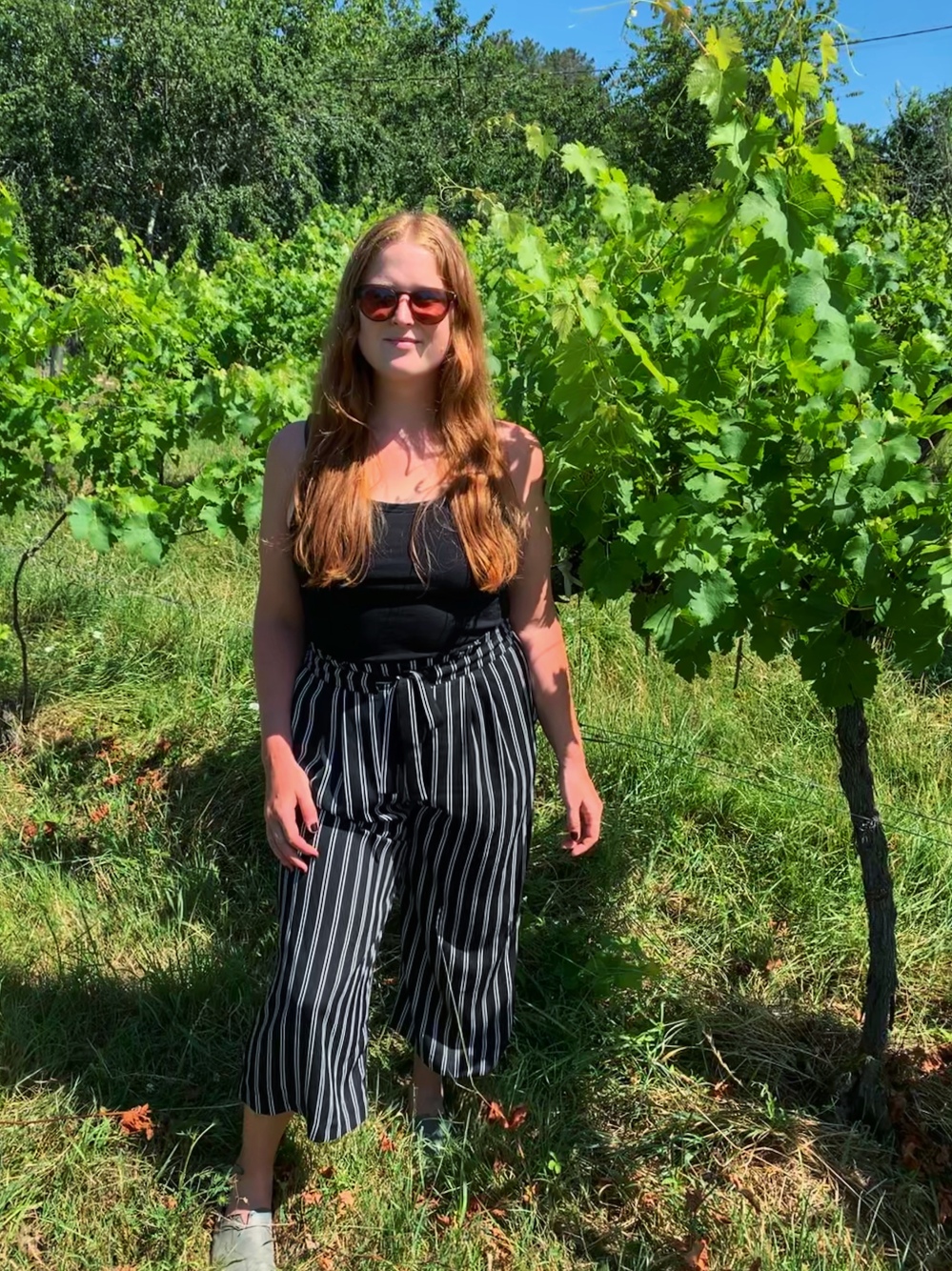 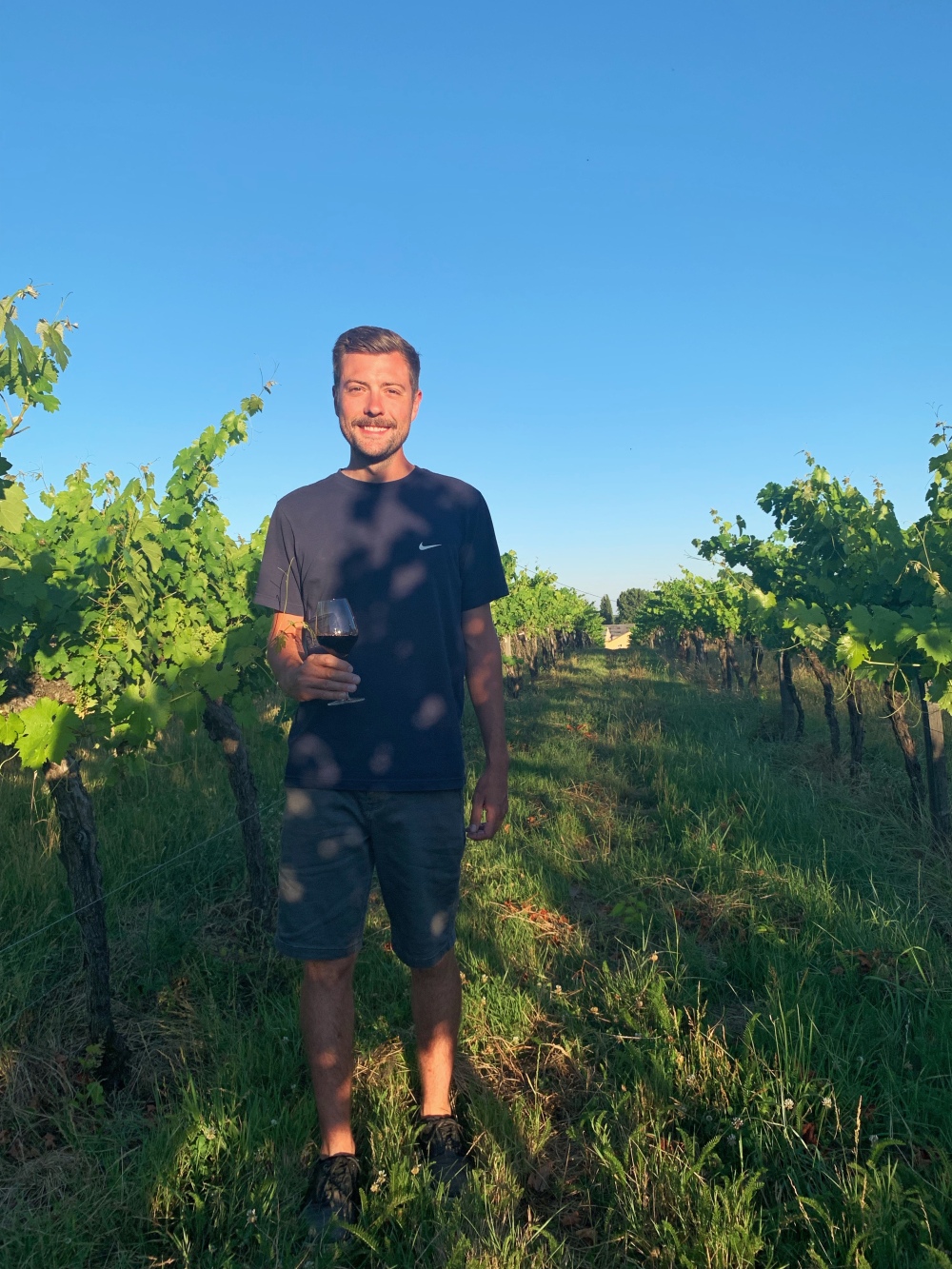 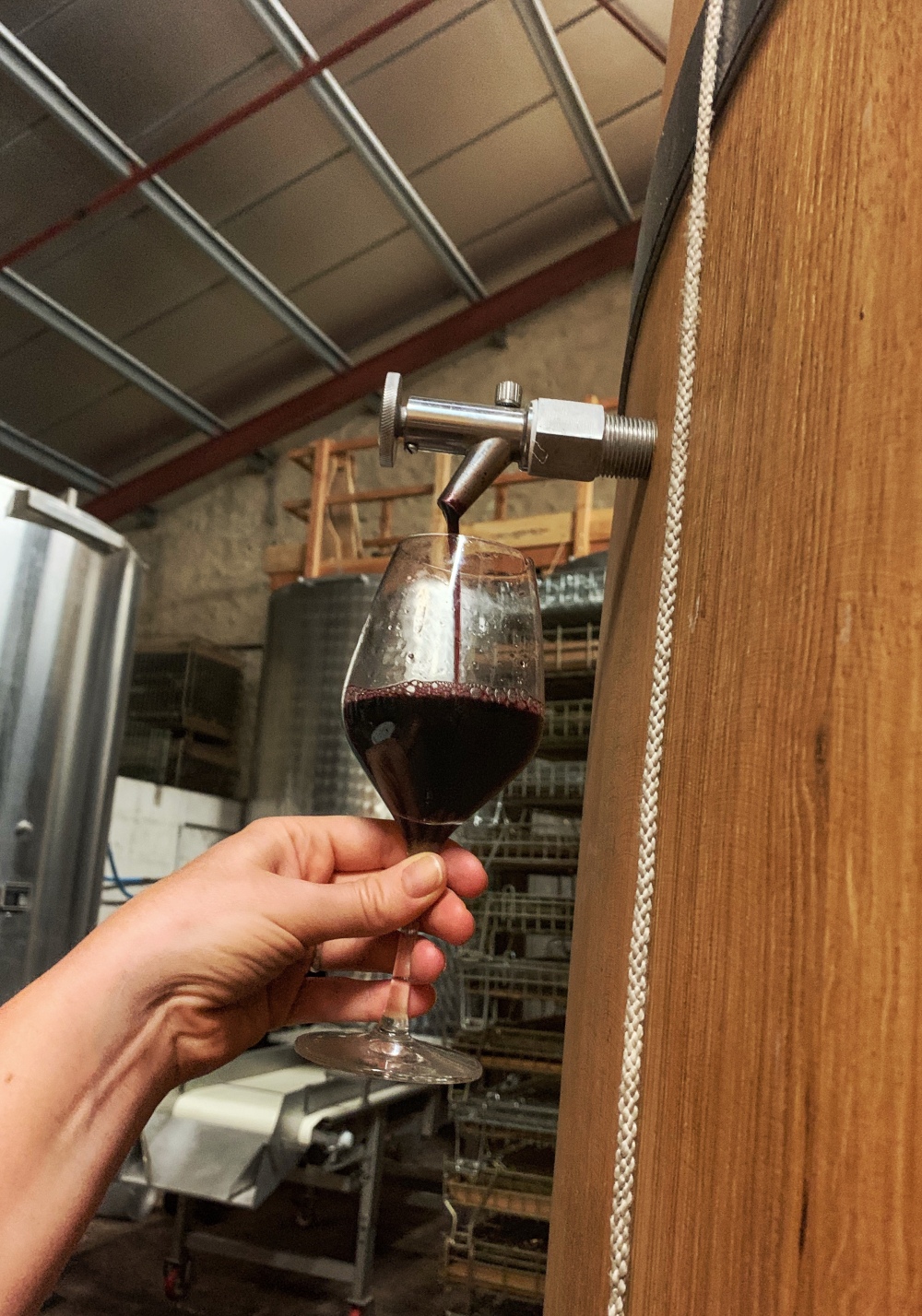